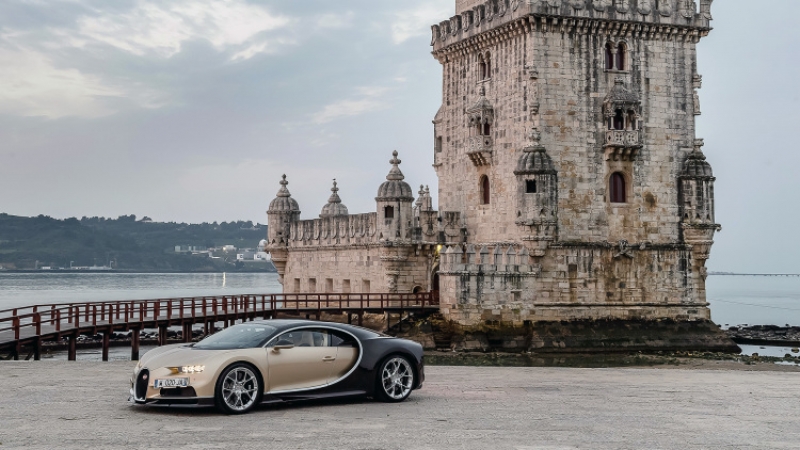 What can we tell you about the Bugatti Chiron, well that’s not one of those cars you can easily take your eyes from, here's a first-drive of it

What can we tell you about the Bugatti Chiron, well that’s not one of those cars you can easily take your eyes from. It looks perfect from head to tow, and that’s one thing we are sure about. It has a peak speed of 377 km/h (do the math, and that's 234 mph), with the quad-turbocharged W16 squeezing a max of 1,466 horsepower at 6,691 rpm.You’ll get the felling that you’re driving a plane and not a car. 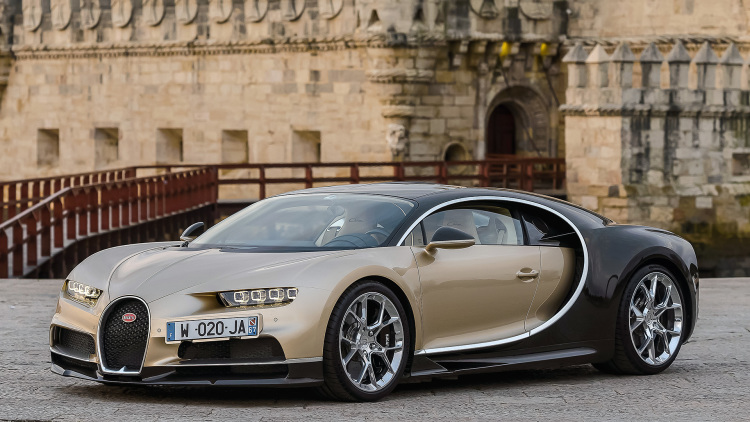 For the 500 wealthy souls who will take delivery, the $2,998,000 Chiron is most certainly an emotional purchase. But it's backed by a battery of left-brain thinking aimed at making it a quicker, smoother, more involving car than its famously controversial predecessor. For starters, only five percent of the engine's parts are retained from the Veyron, the bulk of the new parts getting strengthened, lightened, and re-engineered to better cope with the thermal demands of the heightened output. The four turbochargers are 68 percent larger and now work sequentially so the first set can facilitate a torque plateau between 2,000 and 4,000 rpm. The larger, second set of turbos extend the flat line to 6,600 rpm. The seven-speed gearbox manufactured by Ricardo, which is essentially the only dry-sump dual-clutch on the production car market, has been strengthened and reinforced to withstand the engine's thumping 1,180 pound-feet of torque. The immense drivetrain is housed by a carbon-fiber chassis by Dallara that requires 1,500 hours to build. 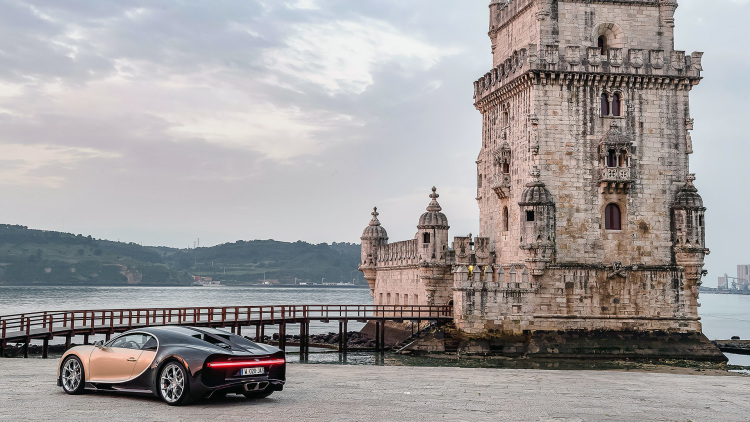 The Chiron also gains an adaptive chassis that uses five drive modes to set ride height, steering effort, damping, and power distribution. New 20- and 21-inch wheels are not only lighter, they run up to 50 percent cooler thanks to reworked brake caliper ventilation. The new hoops promise considerably longer wear than the Veyron's famously insatiable appetite for front tires (which ran $20,000 a pair unless you were changing them for the fourth time, in which case you'd be set back an additional $34,500 for two replacement wheels). 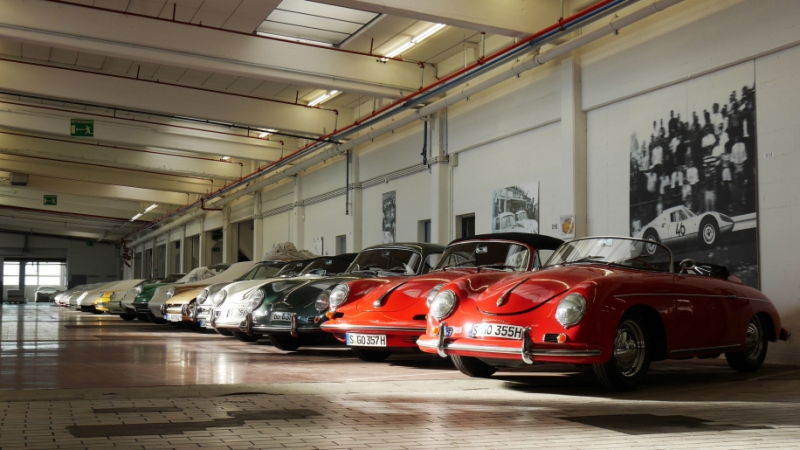 One of the best Porsche Museums ever, located in Stuttgart

A Perfect Car for a Perfect Fall from RepoKar.com 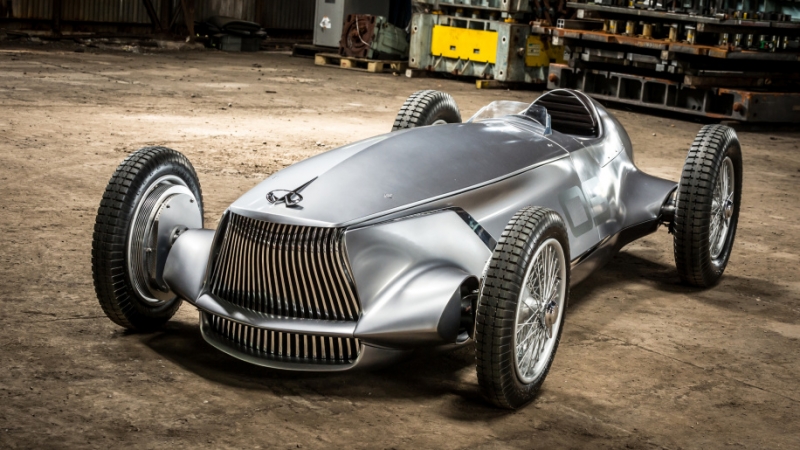