Jaguar teases its 2017 XF Sportbrake wagon ahead of summer launch 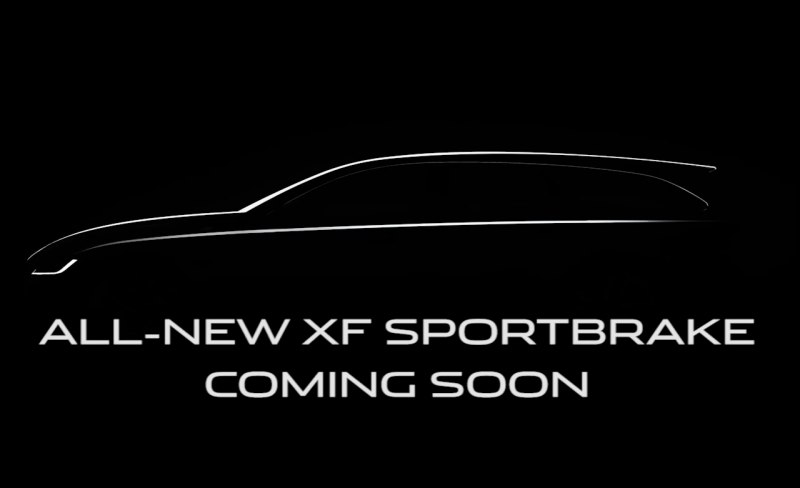 The Jaguar XF Sportbrake will go on sale this summer as rival to the BMW 5 Series Touring and Mercedes E-Class Estate.

Until this moment, you'd only seen spy shots of the Jaguar XF Sportbrake. Now we get our first official look at the 2017 Jaguar previewed in a new image that shows a full length panoramic roof. The estate model is expected to sport an exterior design that's identical to the saloon barring its more practical bodyshape, which will increase boot space and rear head room. 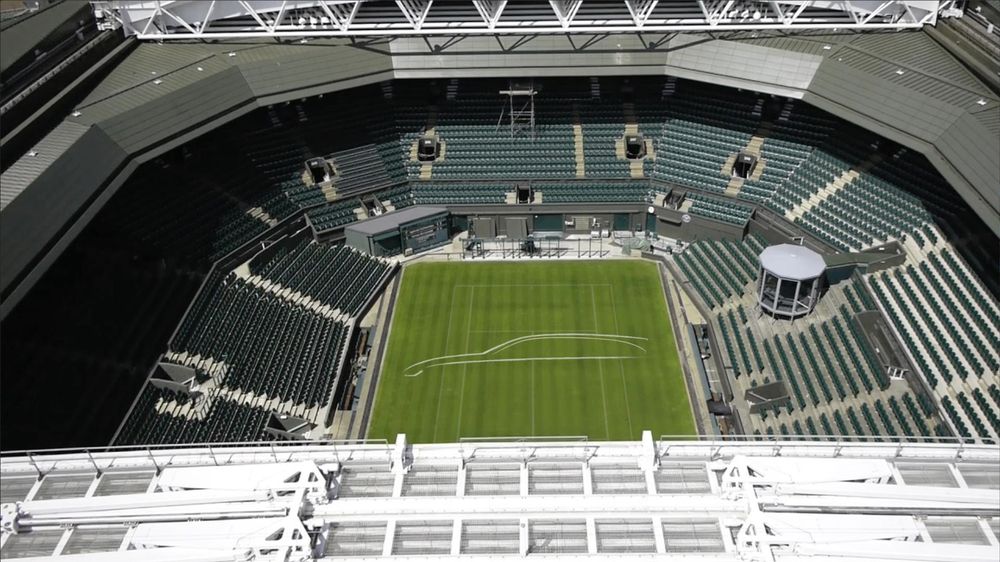 The XF Sportbrake will be built upon the same aluminium architecture as the saloon, and it’ll also share engines with its sibling, meaning a 2.0-litre diesel will be the base unit, with 3.0-litre V6 petrol and diesel engines sitting above this in the range. A 2.0-litre petrol engine, as launched along with a new wave of Ingenium units, will also be included with both variants of the XF. 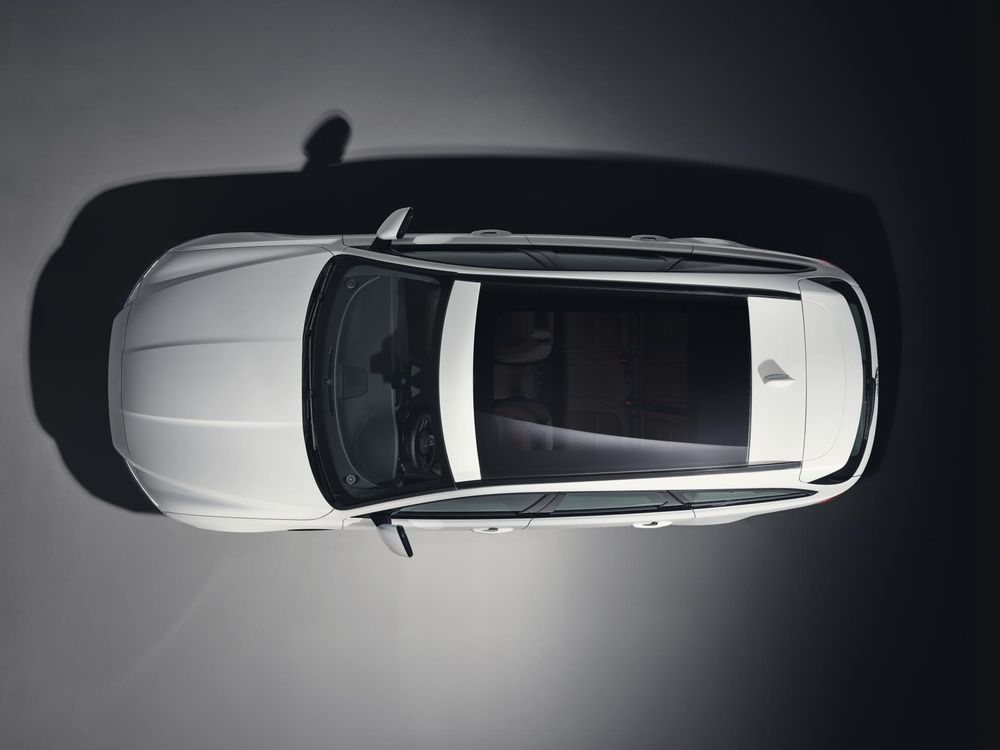 Power outputs for the engines range from 161bhp to 375bhp. Drive is sent to the rear wheels as standard through a six-speed manual gearbox in lower models, with an eight-speed automatic offered as an option or as standard on the most potent units. The saloon’s optional four-wheel drive system will likely also be offered on the estate. The range will be crowned by an XF S Sportbrake model. Expect the XF Sportbrake to be slightly more expensive than the saloon. 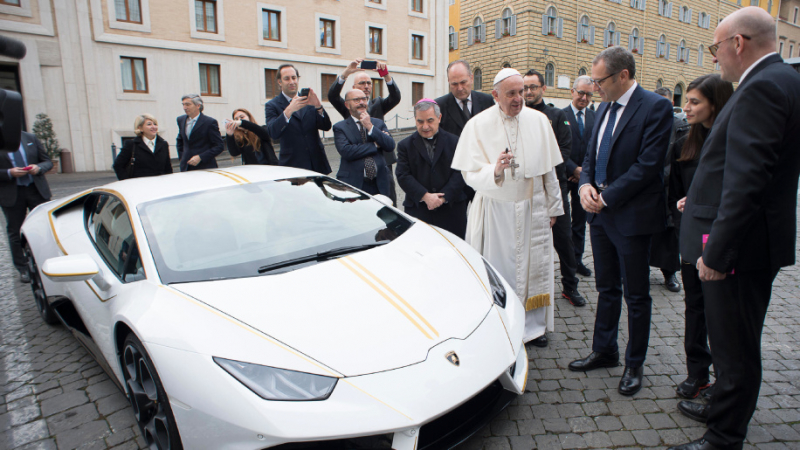