DS 7 Crossback to be launched in US? 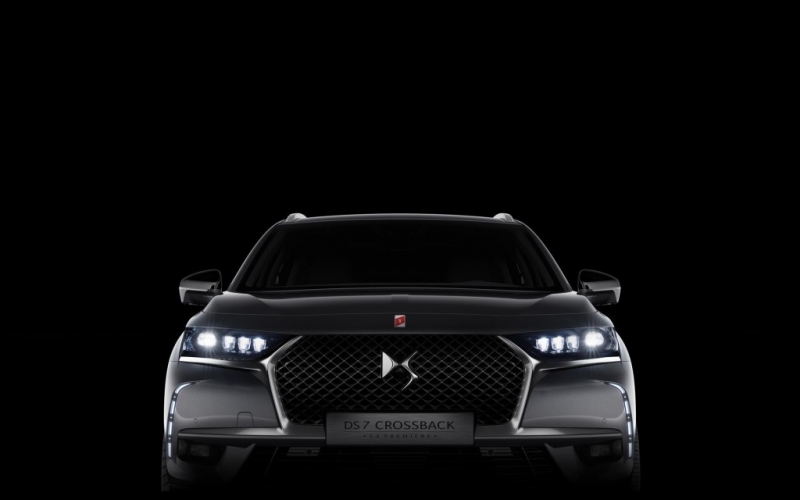 DS is a new Premium division of the PSA Group, and it has officially revealed its 2017 DS7 Crossback at this year’s Geneva auto show.

DS is a new Premium division of the PSA Group, and it has officially revealed its 2017 DS7 Crossback at this year’s Geneva auto show. This is the fourth compact crossover vehicle built by the carmaker and it will slot above the smaller DS4 Crossback, which is a more rugged version of the DS 4 hatchback but with more ground clearance and body cladding. 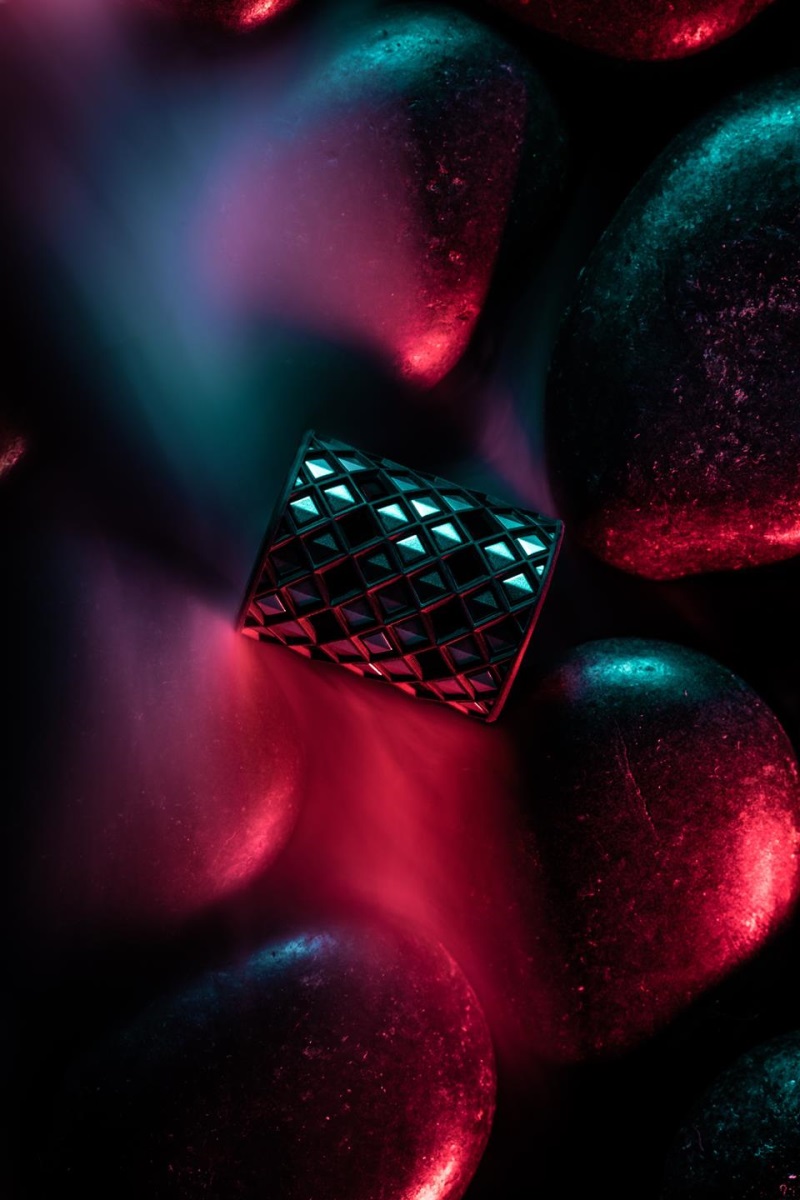 In celebration of the DS 7 Crossback’s launch, DS will offer a special-edition model called La Premiere, which features Nappa leather upholstery, 20-inch alloy wheels, DS monogram badging, a BRM watch, watch strap design accents on the seats, and La Premiere badges of the dashboard and floor mats. Gas and diesel engines will be offered in Europe and will be paired to an eight-speed automatic transmission. Both will also come with a stop/start system to save fuel. A suite of active safety and driver assistance features are also available such as adaptive cruise control, land positioning assist, night vision, and PSA’s Active Scan Suspension, which uses cameras to anticipate road imperfections. Orders for the DS 7 Crossback La Premiere can be made online via DS’ website. 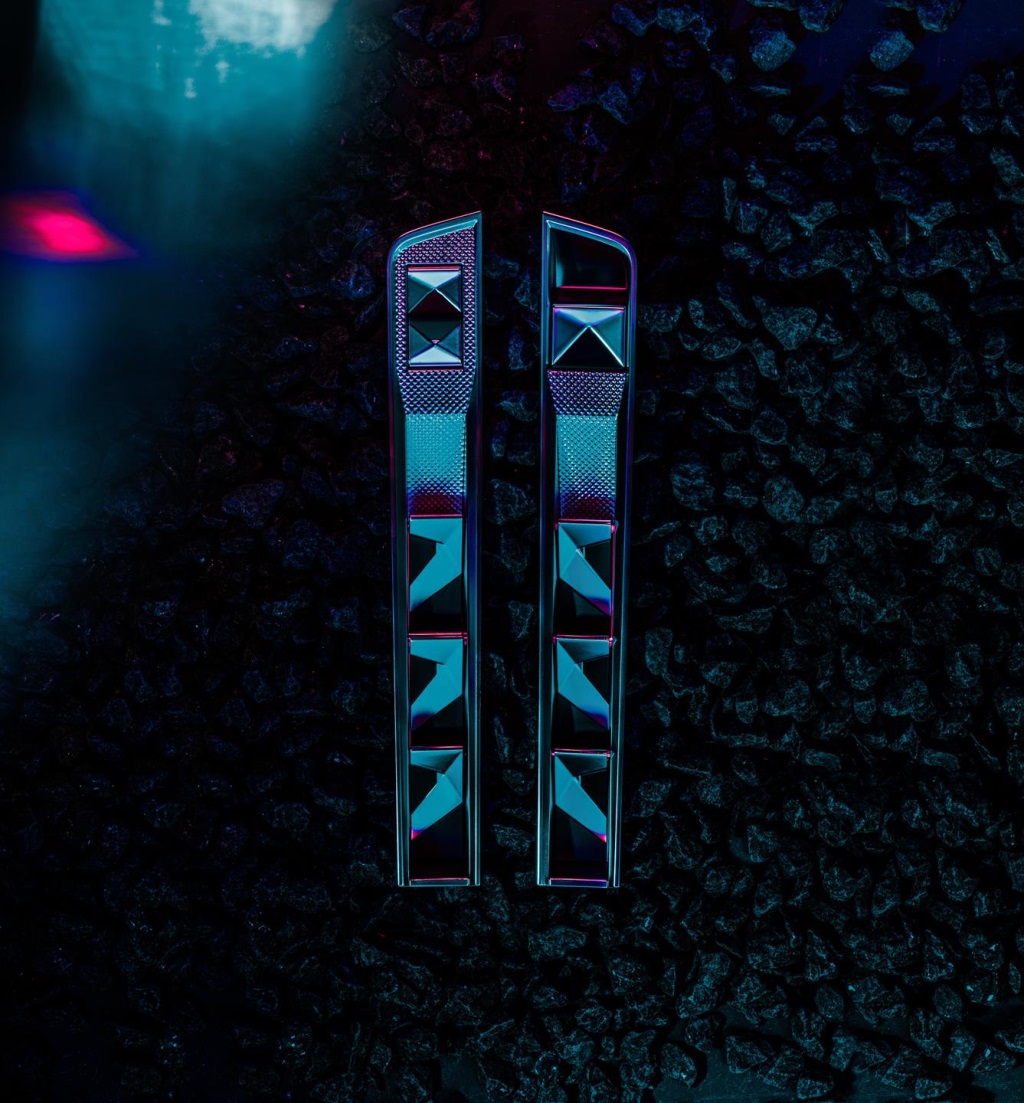 Earlier this week, PSA announced that it will launch a car-sharing service in the U.S., a collaboration with the France-based insurance company MAIF, as the first step in its “Push to Pass” strategy, which will eventually see the automaker reentering the U.S. market by 2026. PSA has also stated its intentions to bring its DS brand to the US and with the launch of the DS 7 Crossback, it’s looking more likely that will happen.