McLaren 600LT Is The Most Savage Sports Series Yet 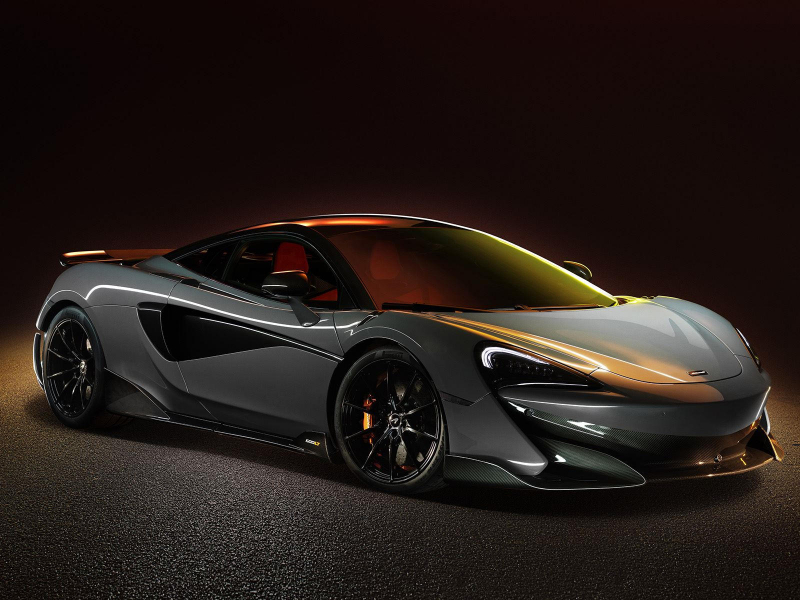 McLaren 600Lt is the fourth McLaren to get the Longtail treatment and is the fastest, most powerful and most track-focused Sports Series yet.

McLaren has unveiled its new Sports Series range-topper: the 600LT. The fourth McLaren to get the Longtail treatment, the 600LT is based on the 570S and is the fastest, most powerful and most track-focused Sports Series yet. Inspired by the McLaren 675LT and the iconic McLaren F1 GTR, the 600LT’s modified carbon fiber body has been extended by 2.9 inches. 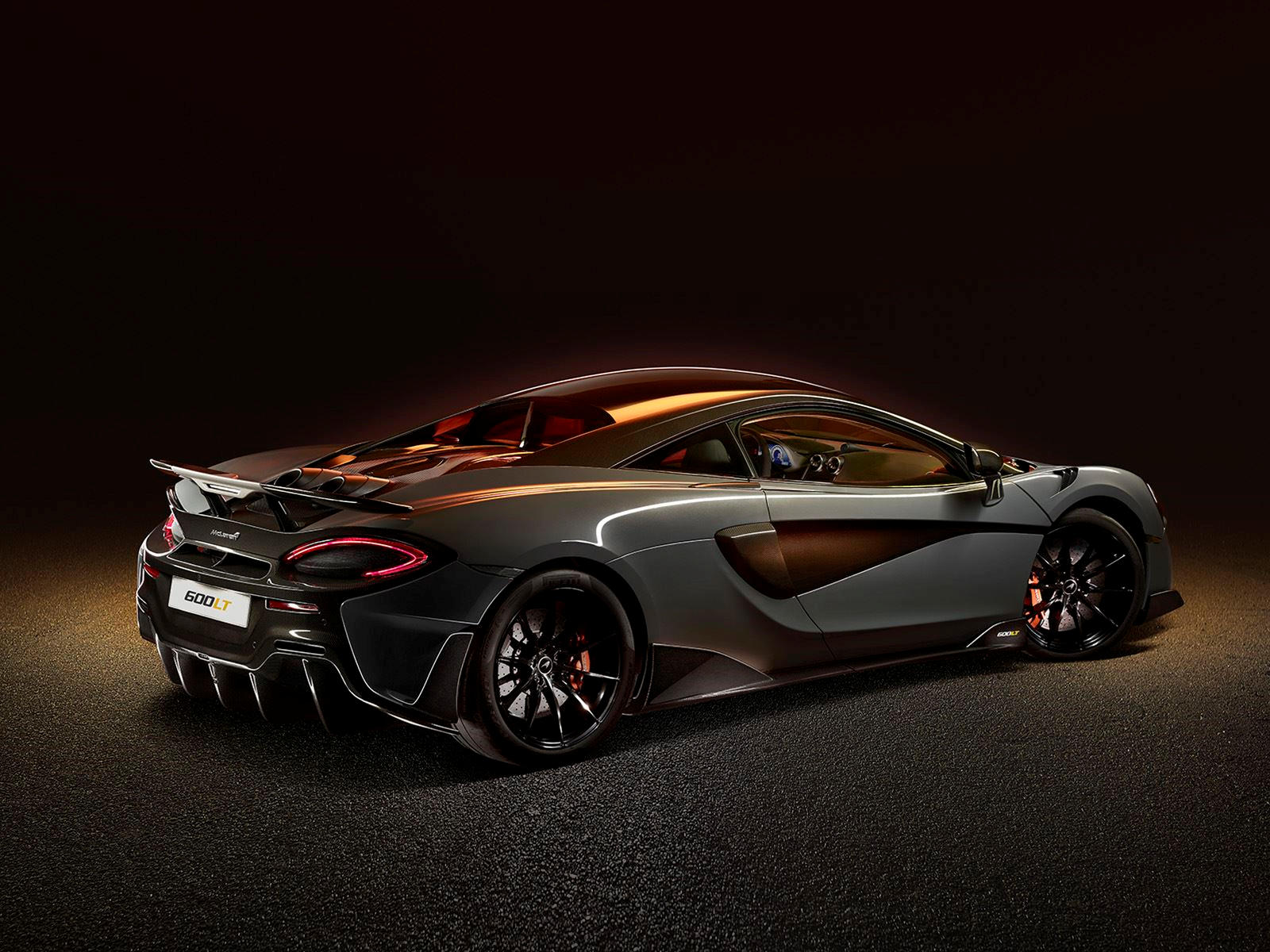 It also has an extended front splitter and rear diffuser, new side sills, and an aero-enhancing fixed rear wing to increase downforce. Despite the fact that it looks similar to the car it’s based on, McLaren claims more than 23 percent of parts used on the 600LT are completely new compared to the 570S Coupe. Thanks to its lightweight carbon fiber monocoque chassis and new carbon fiber bodywork, the 600LT is 211.6 pounds lighter than the 570S, bringing the dry weight down to just 2,749.2 pounds. 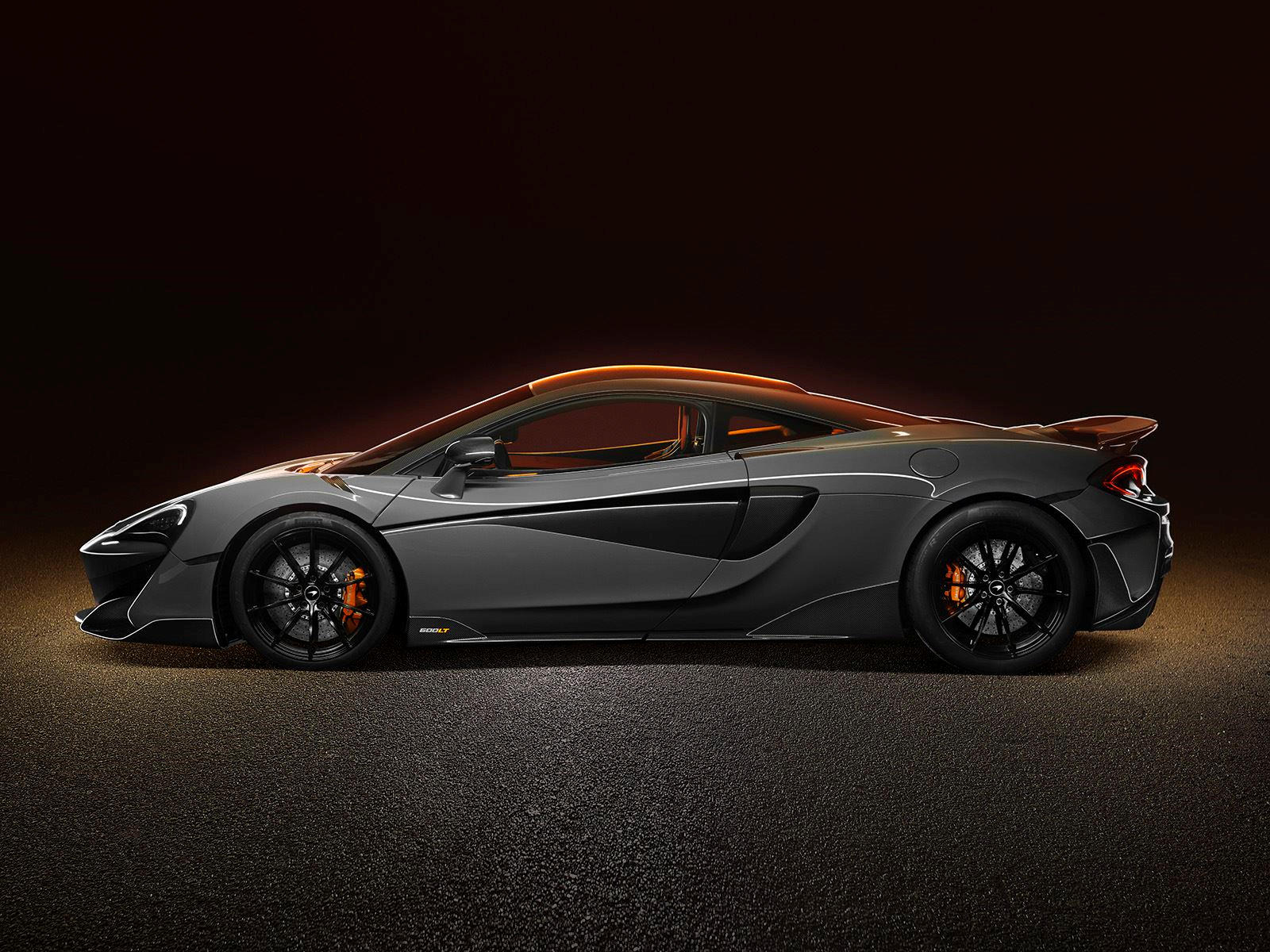 McLaren’s Longtail models are usually produced in extremely limited numbers, and the 600LT will be no different. McLaren hasn’t specified exactly how many will be built, but production will be “strictly limited” and only last around 12 months. Production will begin in October, with prices starting at $242,000.