Electric vehicles are now greener than ever! 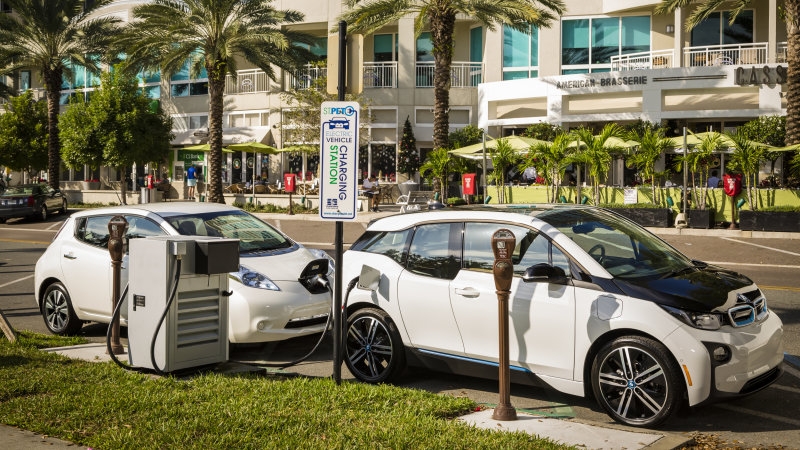 The average EV in the US is now about as clean as a gas-powered car that can make 73 miles per gallon.

Some wags will always try to claim that electric vehicles are just as dirty as regular cars, because electricity is generated in coal-fired power stations. Except, that's less true now, which is why the Union of Concerned Scientists has updated its data on how environmentally friendly electric cars are. The results won't shock you, but the average EV in the US is now about as clean as a gas-powered car that can make 73 miles per gallon. 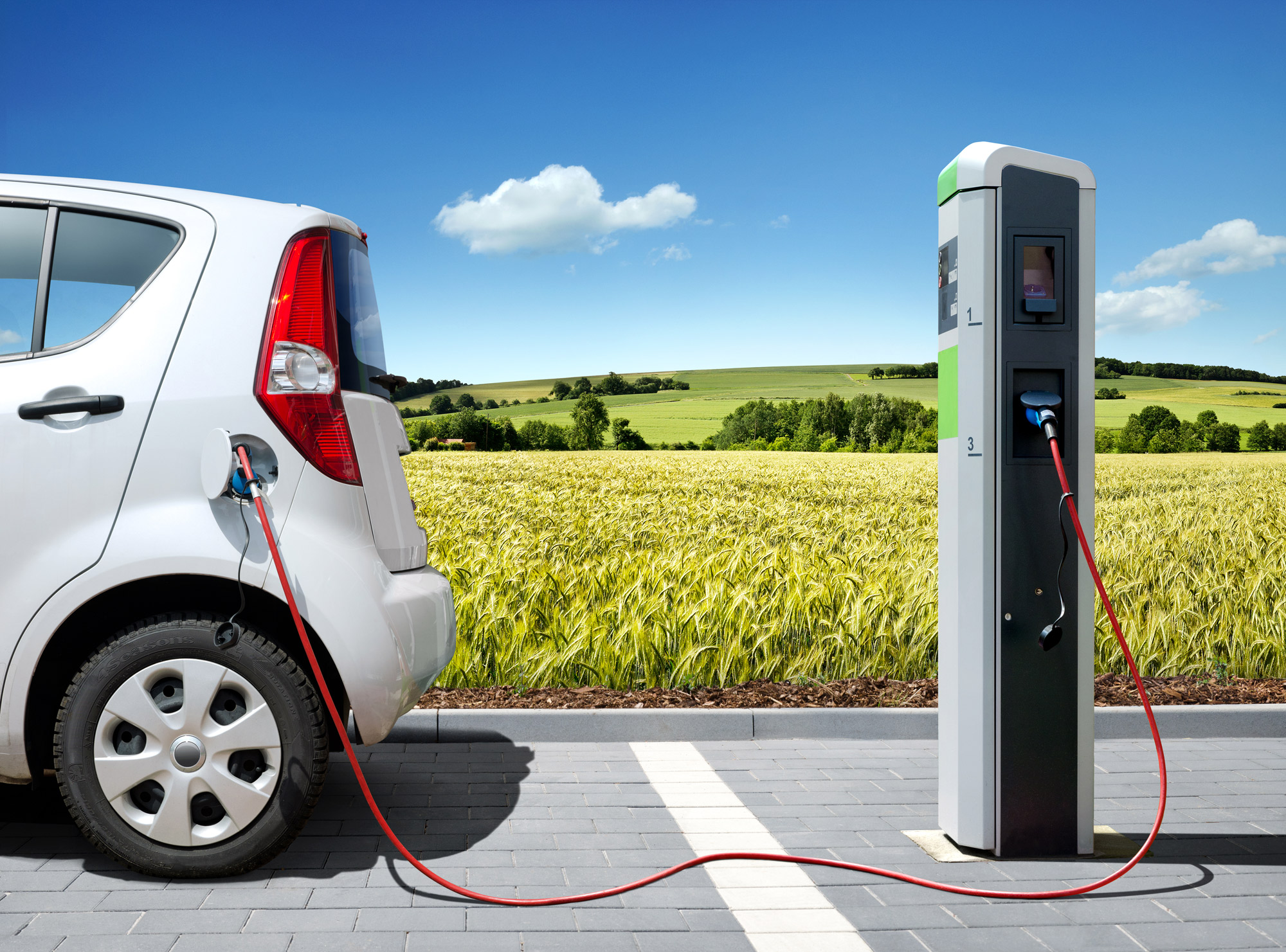 Back in 2009, the argument was a little muddier, thanks to the makeup of America's energy sources, which has changed significantly. As states have moved from coal toward gas, solar, wind, and hydro, emissions are falling. As the price of solar and wind energy, especially, continues to fall, emissions are going to get ever smaller over time. The grid mix is improving, and while it still matters where one lives and drives, 19 out of 26 regions saw average EV emissions equal to or better than a 51-mpg car in 2014, up from just nine regions in 2009. 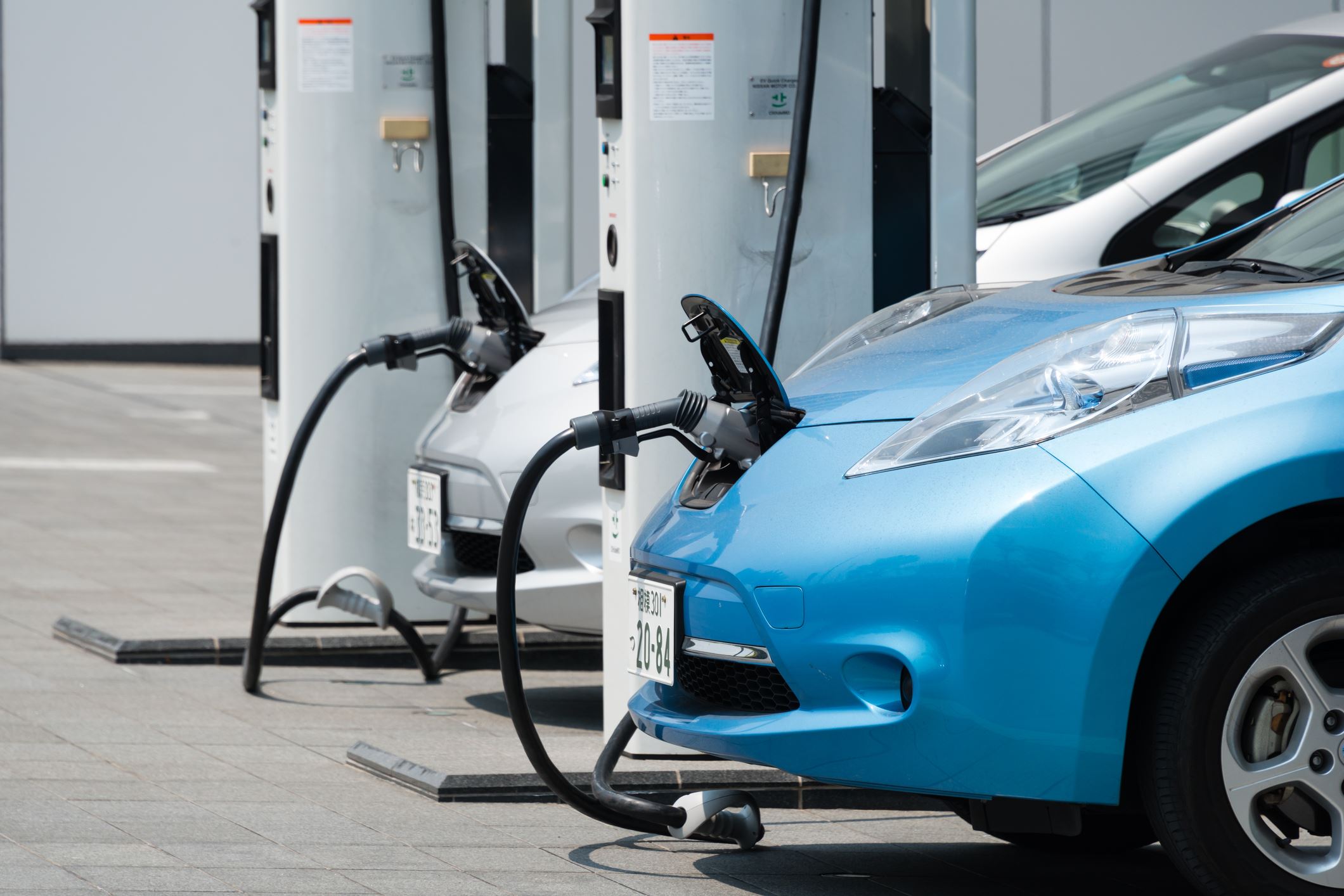 The Union also poured cold water onto the argument that because EVs are more emissions-intensive to build, they're a danger. They found that while an 80-mile EV creates 15 percent more emissions during construction, that is quickly balanced out by the climate savings made by not burning fuel. In fact, the report says that a car like the Nissan Leaf could pay off its carbon "debt" within six months of its purchase. So, in summary, one of the best things you can do to help the planet right now is buy an electric car.